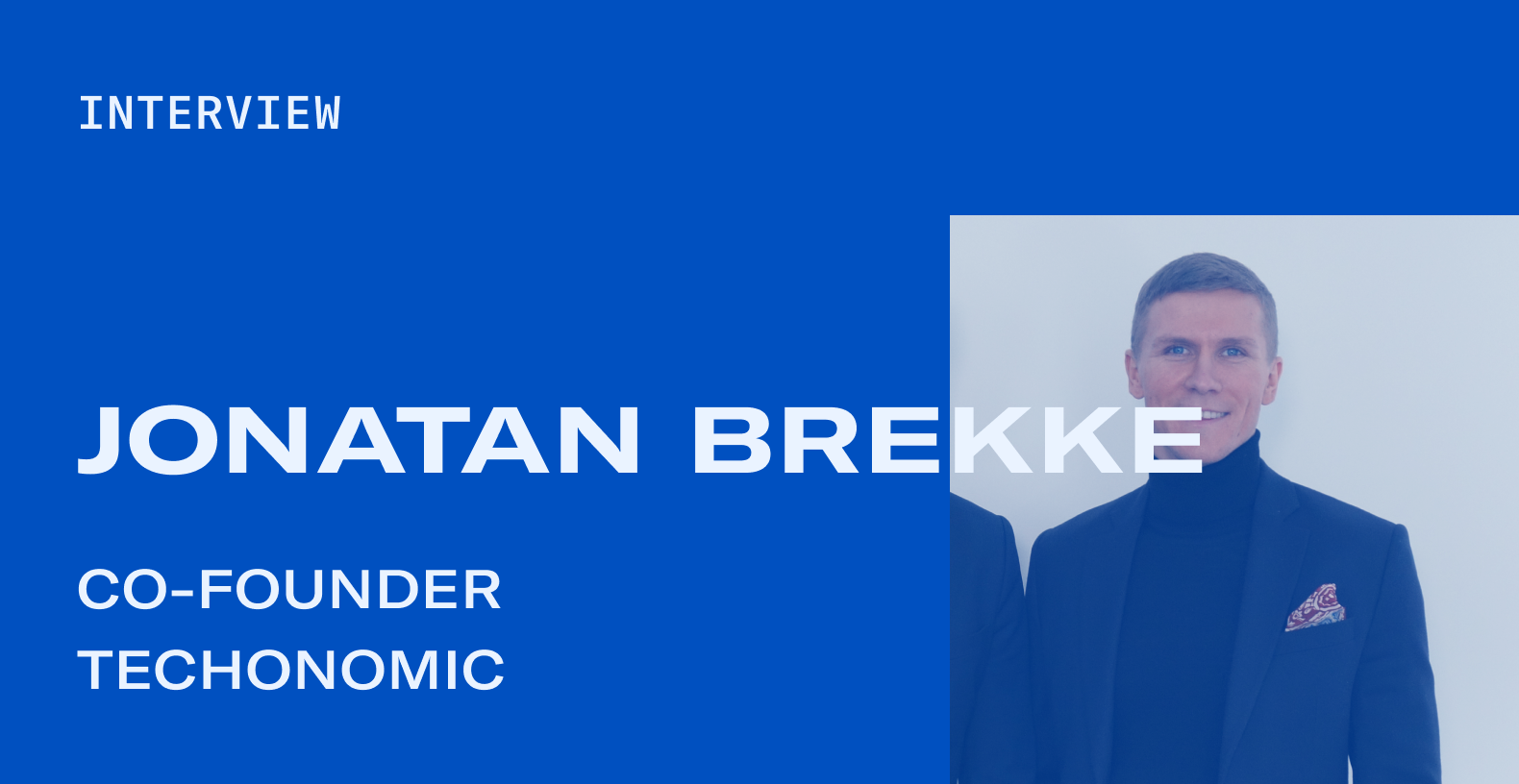 “In less than one week, Vaam helped us sign one of our dream clients”

Vaam has since the foundation of Techonomic been a vital part of their processes as it has, according to the co-founder Jonatan Brekke, made their communication “personal on a whole new level!” During only three months, their company has already started to gain traction and has even signed one of their dream clients with the help of Vaam.

‍📖 The Story of Techonomic

Techonomic is a completely digitalized bookkeeping solution that was founded in February 2021. Since then, the founders, Jonathan Brekke and Thobias Granström, have been on a mission to be the frontrunner both within their field of work and in the use of digital tools. The idea for Techonomic originates back to Jonatan’s university time. Bookkeeping is an industry that is generally known to be “tired”, so therefore Techonomic was founded on the premise that they would be focused on technology, economy, and personal relationships in combination with a lot of joy.

The founders of Techonomic believe in a fully digital solution to break the limitations of distance, but this fact won’t stop them from attending physical meetings as well. Due to the large focus on building personal relationships in a fully digital world, Vaam has been a vital part of this journey since the beginning. The reason is, according to Jonatan, that Vaam makes their communication personal on a whole new level. For them, it is important to be able to see the faces behind the screen since it avoids miscommunication, but it also increases the efficiency of the sales processes.

Techonomic is focused on working towards a younger audience (Gen-Z) because the use of digital tools is in almost all cases obvious for them. They also want to work with SMEs, but have recently discovered that influencers are a target group that is yet relatively untouched. Jonatan proudly unfolds how he sent a Vaam on a Friday to one of their dream clients and signed them on the following Wednesday.

💡 Tips from the coach

When asked how people have reacted to his sent Vaams he said that he only gets positive responses. Besides sales, Techonomic also uses the tool to create monthly reports and follow-ups to their customers as well as instructional videos for internal use.

Jonatan is one of Vaam’s most active Vaambassadors and he is actively recommending the tool to his friends and acquaintances. To those who still have not started using Vaam:

“If you still have not started using Vaam, it is time to do so. The trick is to keep doing it until you’re comfortable!” 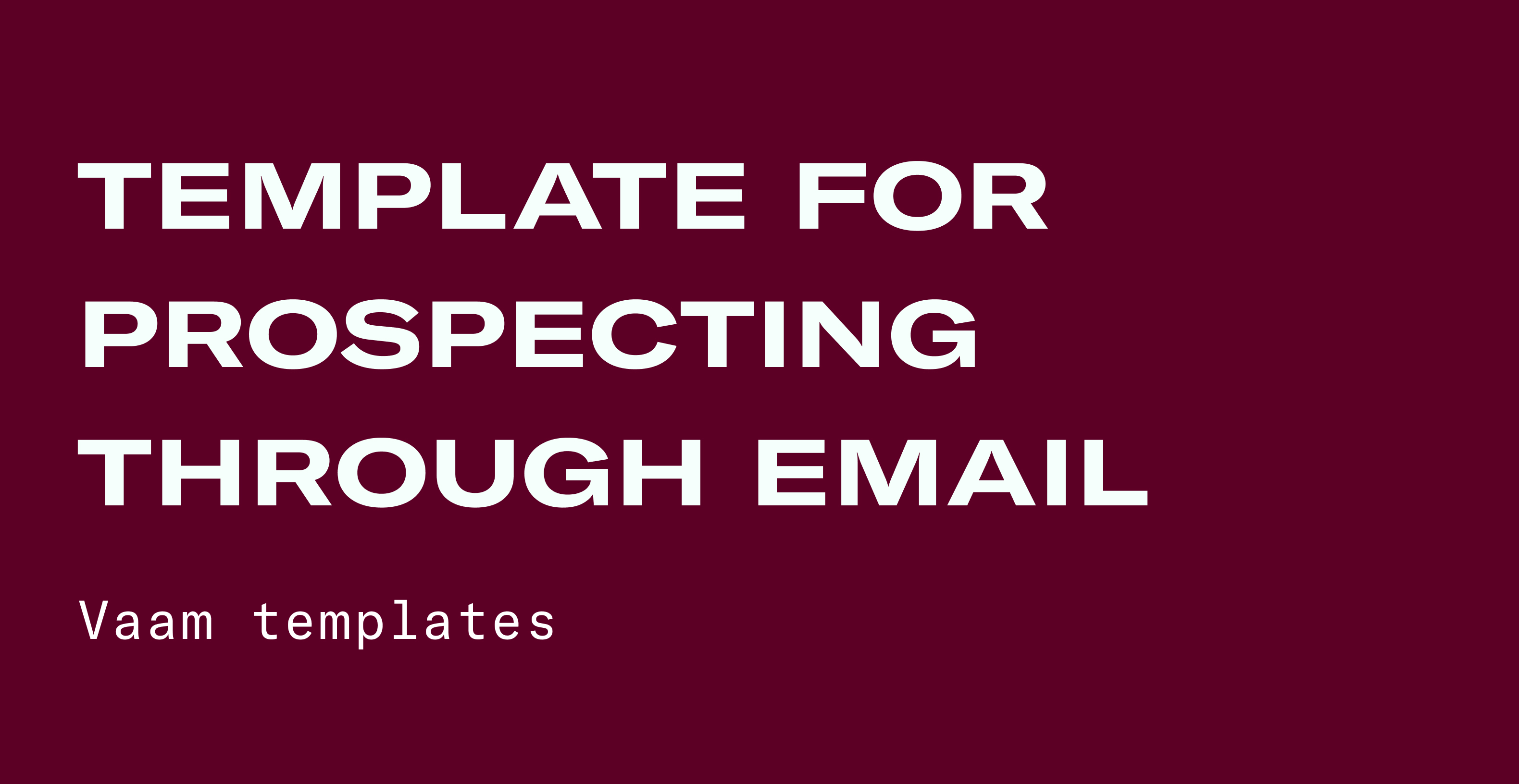 Template for prospecting through email 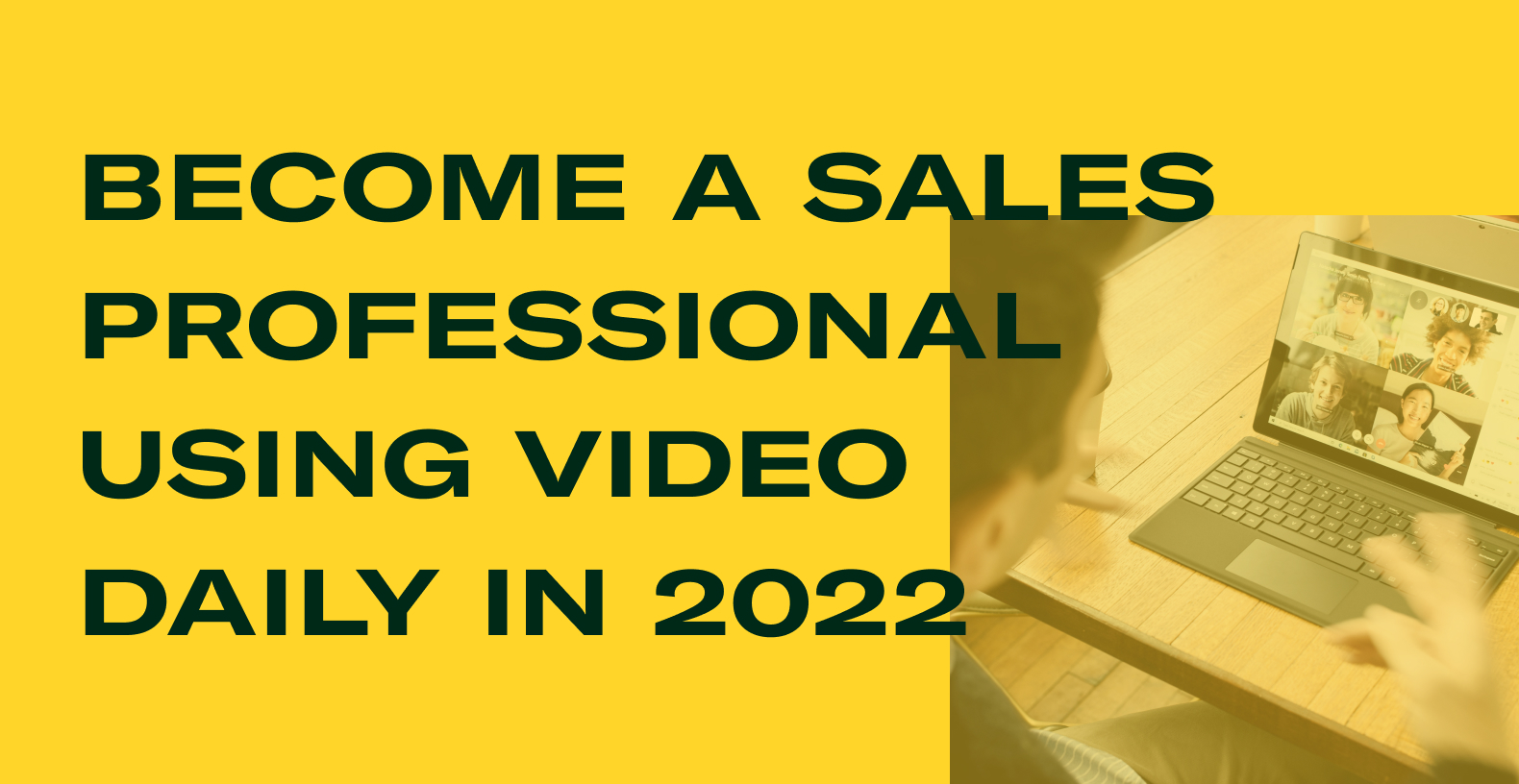 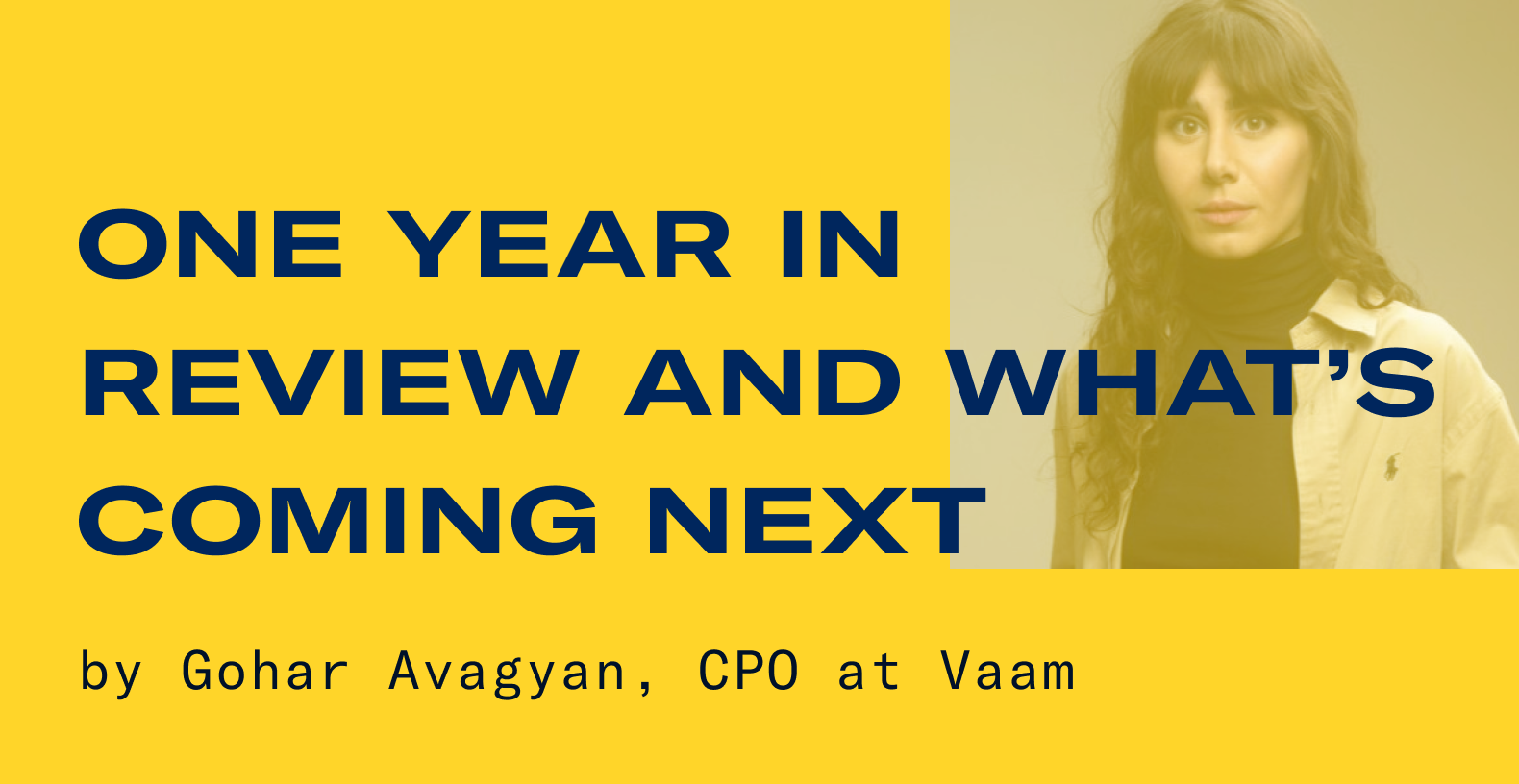 One year in review and what's coming next