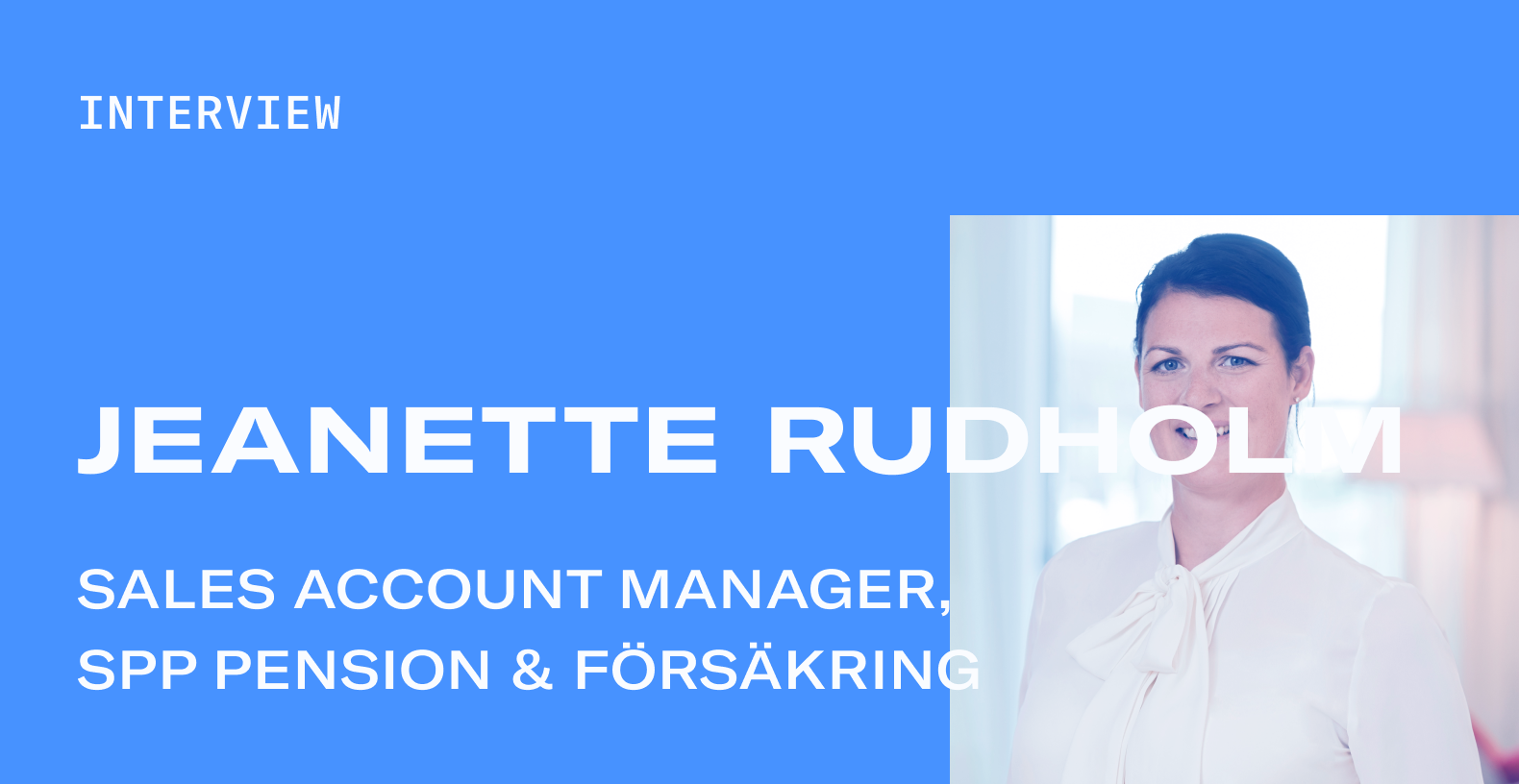 "After calling, texting, and e-mailing with no response, Vaam got me through."

After 10 years at SEB, Jeanette needed a change. That change became SPP, the sustainable life insurance and pension savings company with around 400 employees in Sweden. She started as a sales account manager approximately one year ago, and is constantly looking for new ways to make her approach more pleasant for her and her customers.

The best thing with Vaam, according to Rudholm, is that you can stick out from the crowd and make the whole process much smoother. The fact that Vaam can be integrated with one's calendar with the (according to Jeanette) amazing call-to-action button, makes it all so much better!

Since SPP has longer and more set sales processes between 1-3 years, the time between first contact and finalized deal has not been reduced because of Vaam. However, by using the tool, Rudholm has been able to customize her messages to the receiver and truly become personal and made the whole experience much more pleasant. Continue reading to comprehend why she loves Vaam.

The most recent and well-known case is the one where Rudholm didn't manage to get ahold of a potential client through calls, texts, and e-mails. She finally sent a Vaam with all the things that they could offer, and not long after that, the deal was sealed.

Another case in which Vaam has been used is when a synchronous meeting had to turn into an asynchronous one due to bad connection and late arrivals. At that moment, all she needed to do was to record a quick Vaam and go through all the relevant parts which would be enough as an update and summary.

Finally, Vaam has also be used when sending out connection requests on Linkedin and invitations to webinars, where you can verify that you are who you are, and be able to show much more of you.

When Vaam was launched, Jeanette was one of our first users to fall in love with the product and has been with us ever since. Not to mention that she also won our Macbook Pro competition a few weeks ago with her fantastic submission. From the beginning, she has believed that Vaam is a modern and cool tool, and a perfect opportunity to differentiate from her competitors. And there have clearly been several cases where that has worked!

"For those of you who have yet to try out Vaam: DO IT! It is so simple, and you should challenge yourself and get outside of your comfort zone. You'll get more and more used to it, and become much more natural. The customers appreciate it a lot and you get noticed for doing something completely different." 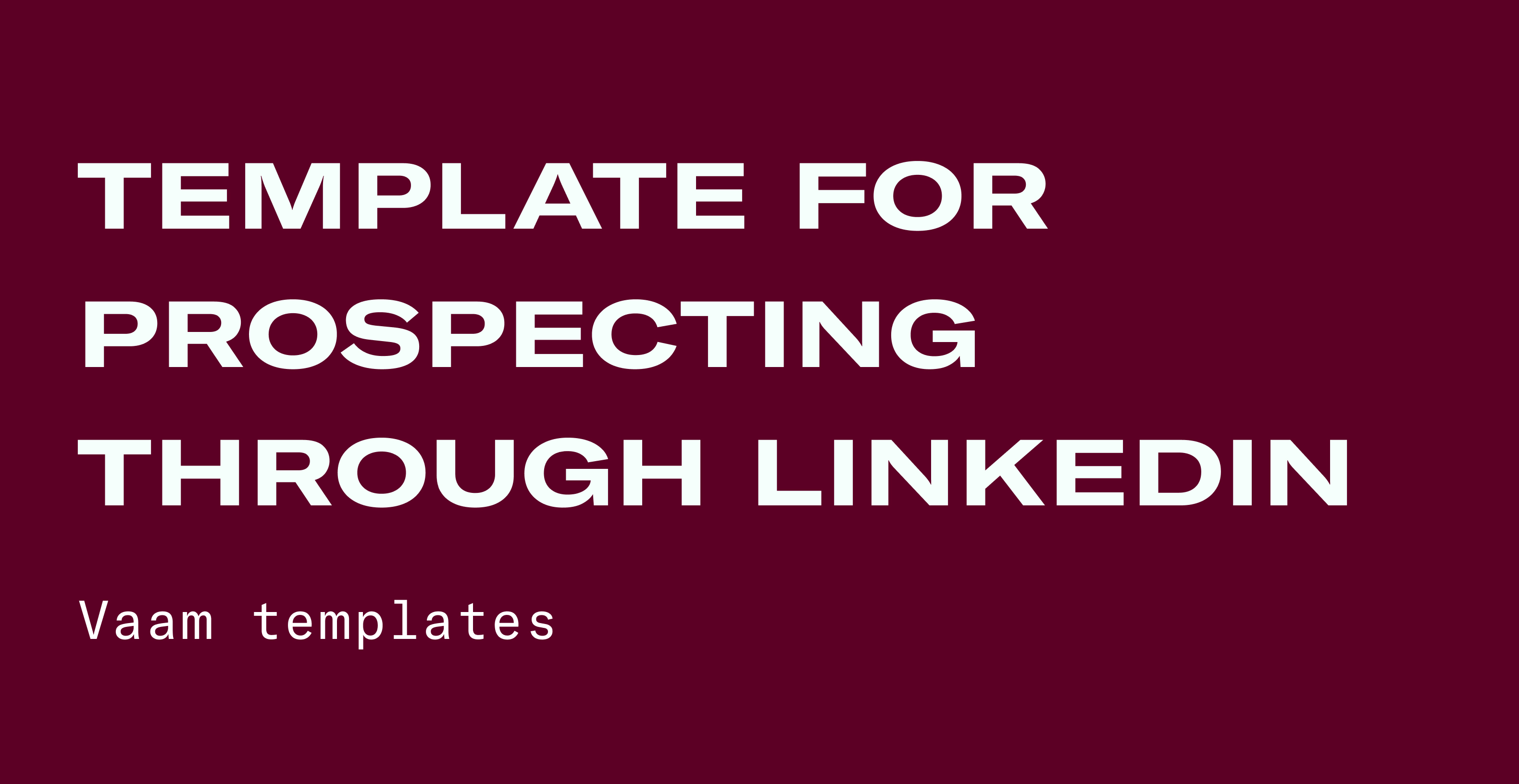 Template for prospecting through LinkedIn 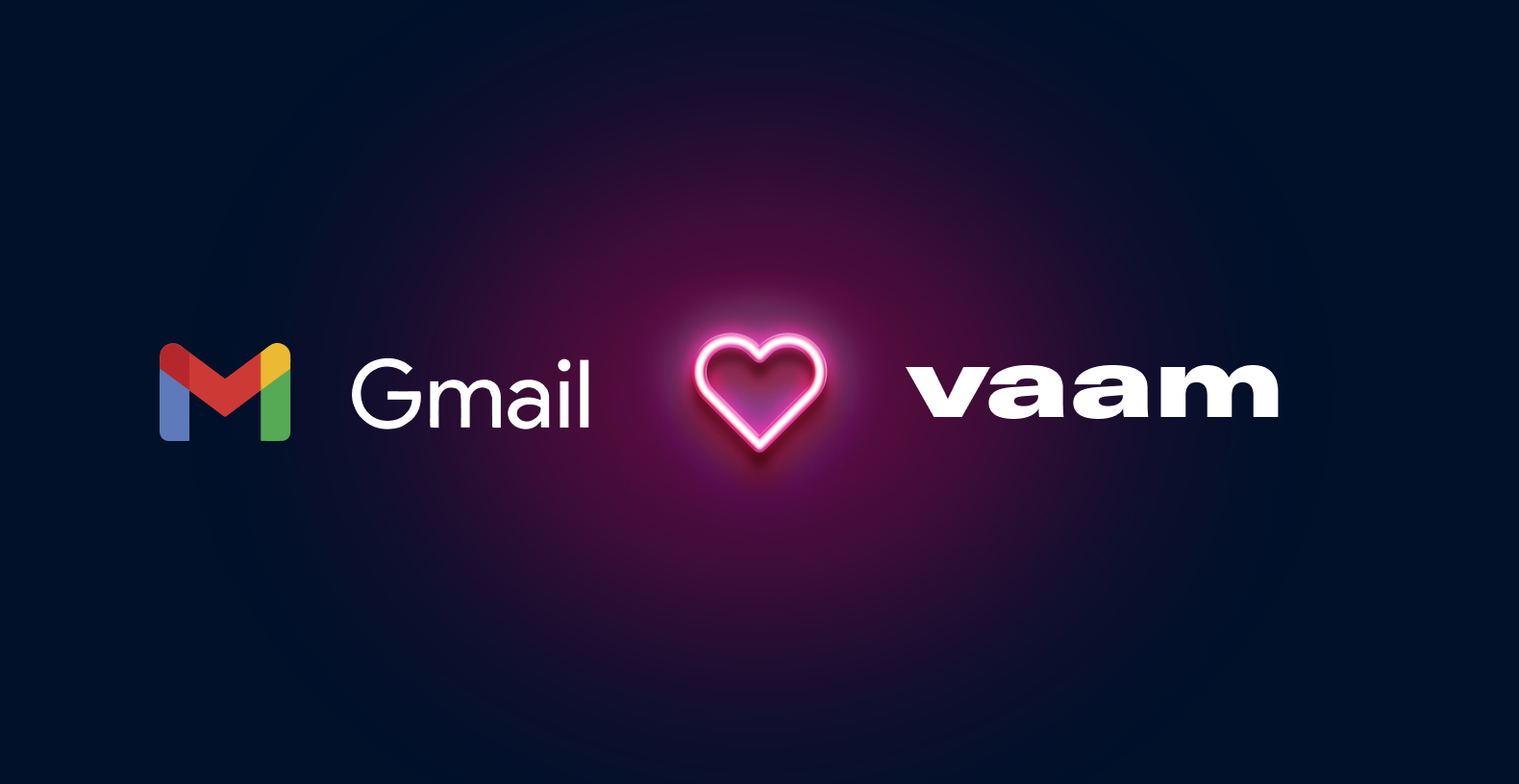 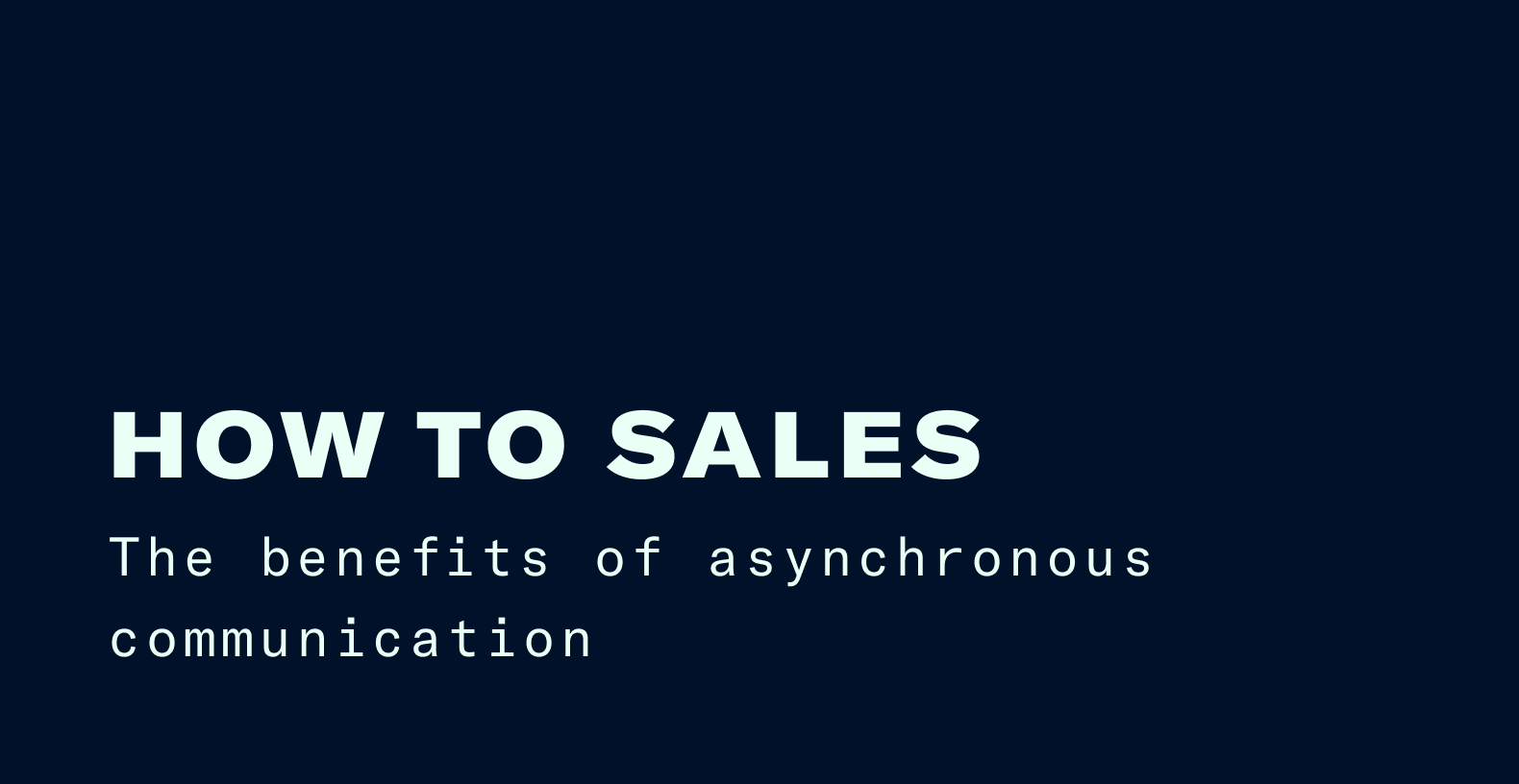 The Benefits of Asynchronous Communication