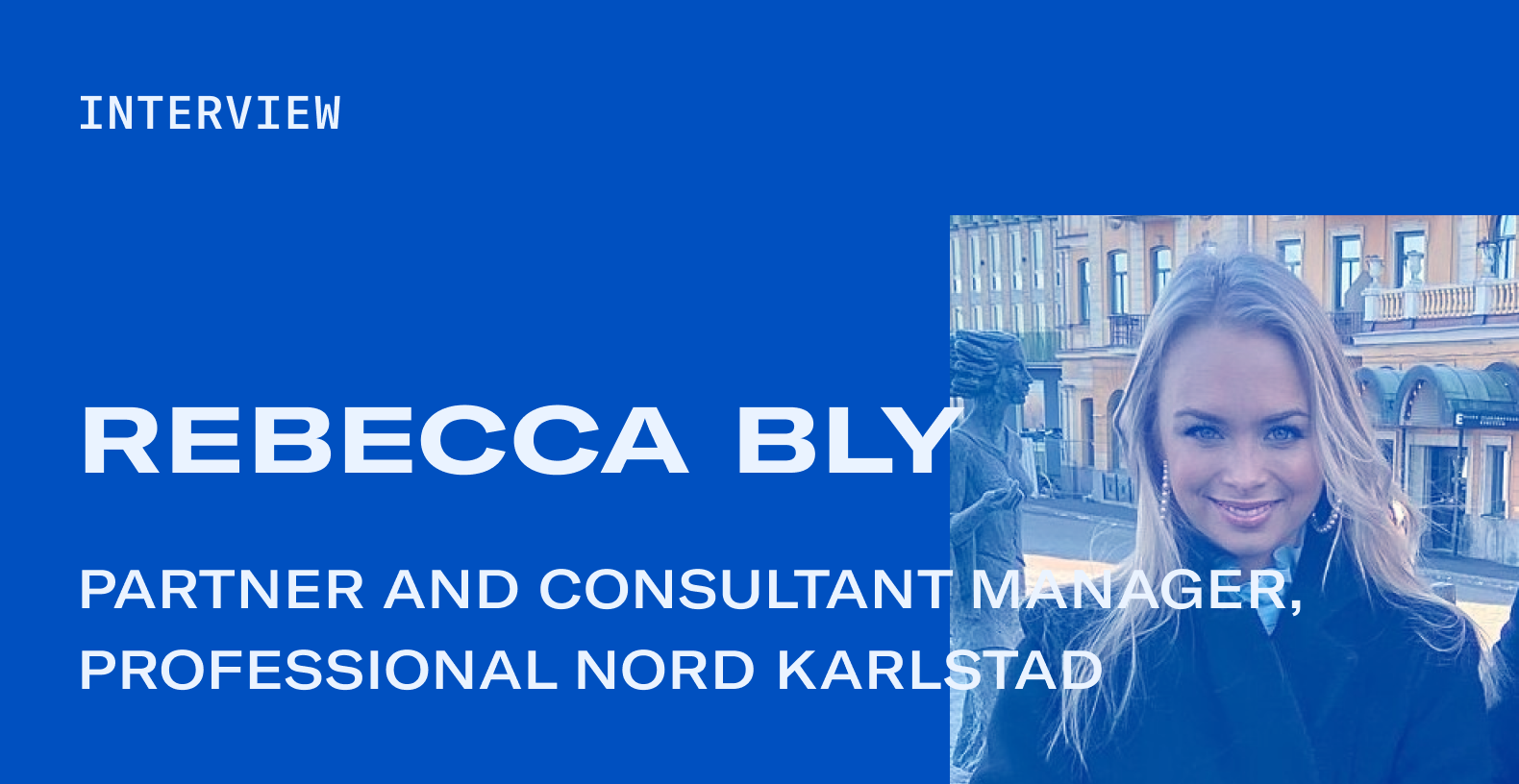 "Never have I ever received a NO on a vaam!"

Rebecca Bly is one of the co-founders of the affiliated company Professional Nord in Karlstad. It was started in February of 2021. The company has done a rocket career, and while the whole recruitment industry fell by 15%, Professional Nord Karlstad has not stopped growing. One big contributor to this success is the use of Vaam as a video communication tool.

‍📖 The Story of Professional Nord

The three co-founders of Professional Nord Karlstad were hand-picked by the founder of the whole group. They have been working in the field of recruitment for many years, and know the industry inside out. When working with clients, they make sure that every single part of the process is customized and well-executed. They want to make sure that their clients understand that they are to be counted on for many years forward. As relatively new players, they have had to prove themselves, and that's precisely what they have done.

Another important aspect is that the consultants working for their clients should feel just as much an employee at Professional Nord like Rebecca is. Even though they started up a few months ago, they are a total of 27 employees, consultants and co-founders included. They're expecting to double the number of internal employees in august, move into a new office and make a profit at the end of the year.

🔍 Vaam in the World of Recruitment

The competition in the recruitment field in Karlstad is fierce, which makes it especially important to stand out from the crowd. Vaam is helping Professional Nord with this, and they are already seen as one of the major players.

Firstly, Vaam is being used to book meetings with potential clients. That's why they send out vaams so that they both can get their pitch out and stand out. Rebecca has never received a NO on a Vaam. The response is always "It's so fun that you're standing out! Of course we'll have a meeting.".

Secondly, Vaam is also used in their recruitment processes. She usually encourages her candidates to send in a video presentation together with their CV, but then they might use their phone camera or some other tool that makes the file too large to send. There are many cases where it has become troublesome. That's where she believes that they can be using Vaam even better since it's all located on the web and ultimately means that the recordings are easy to receive. Besides, instead of dialing the candidates' phones and nag about this, Vaam facilitates this work.

When Josef, CEO of Vaam, sent his first Vaam to Rebecca, she had already seen a similar tool the previous week and thought that it was something new and cool. Today, Rebecca is a true Vaambassador where she educates her colleagues about Vaam and promotes it every single day.

Vaam is the first time video tool that Rebecca has used, and the frequency in which she has used the tool has accelerated together with the realization that it provides a great amount of value. It saves time, generates sales, and builds long-term relationships. One example that Rebecca highlights is that Vaam has helped Professional Nord close deals worth millions of SEK, but exactly how that was achieved will Rebecca be keeping a secret.

The reason why there is an unwillingness to start vaaming according to Rebecca is partly that we tend to put huge pressures on ourselves. It takes time to find oneself in the video format and requires a few recordings before getting it. However, this pressure is solely internal, and what one often forget is that other people don't scrutinize messages on that level. Rebecca emphasizes that it is okay to be thinking out loud and stumble on words and forget to say things. That's how it is in real life.

"In our industry, everything is about booking meetings. And, personally, every time I try to make cold calls I'm dying inside little by little. The response rate is generally very low, and many of the ones who do respond are annoyed because they get so many calls already. By sending a vaam, your receiver can watch it in peace which saves time for both of you. Besides, regardless if you get an answer, you know that you at least got your pitch out. That's why I am convinced that Vaam will go viral very soon." 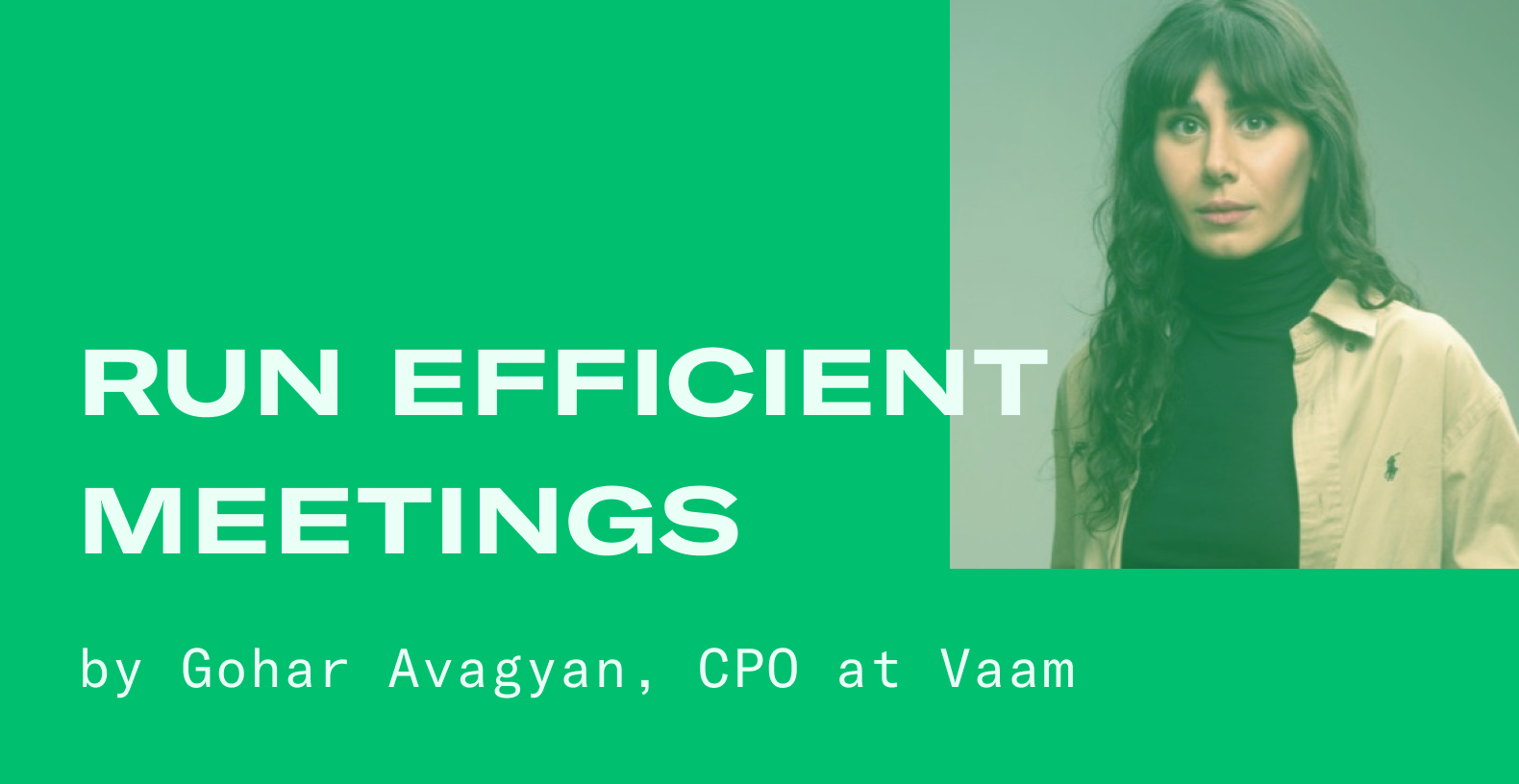 How to run efficient meetings 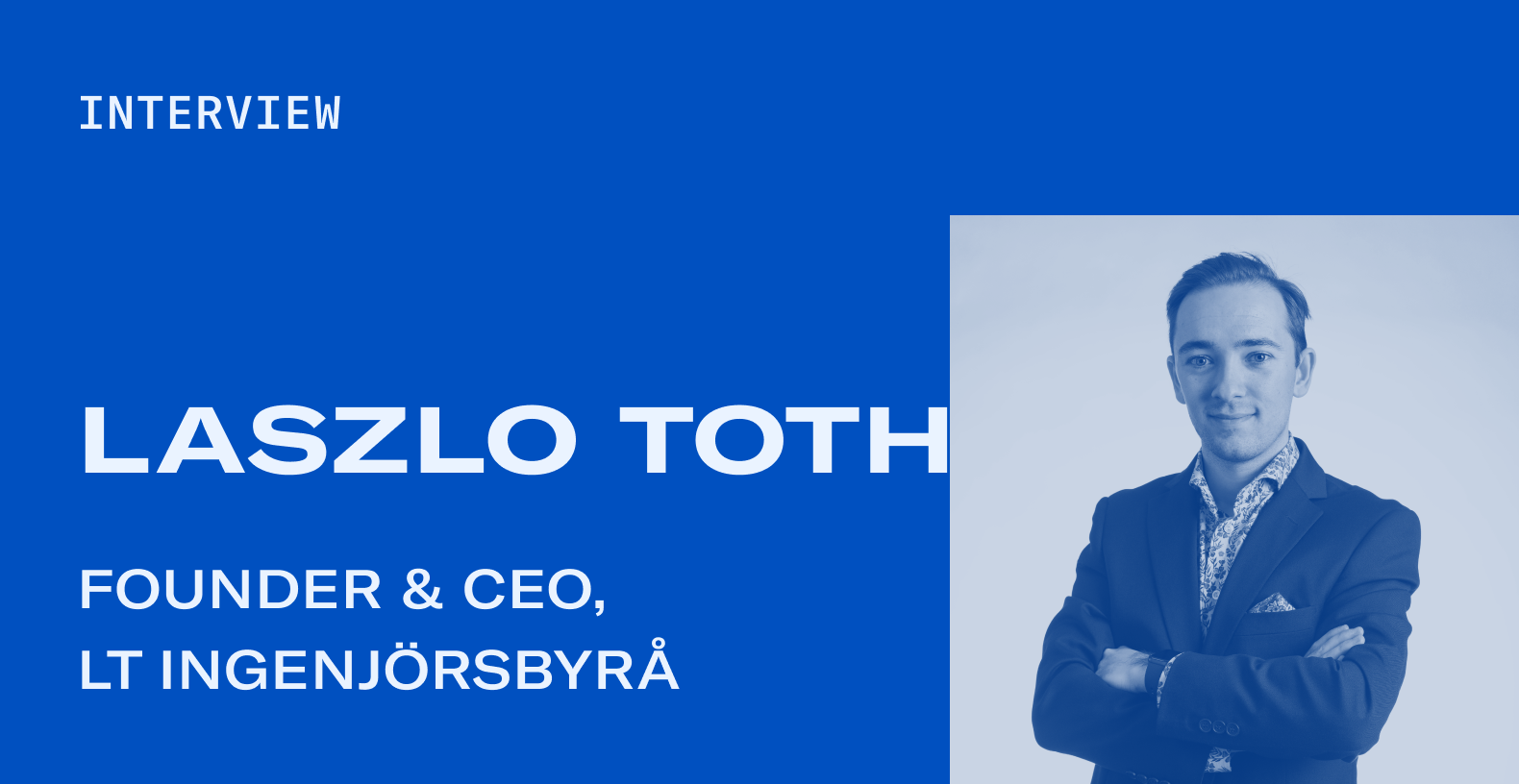 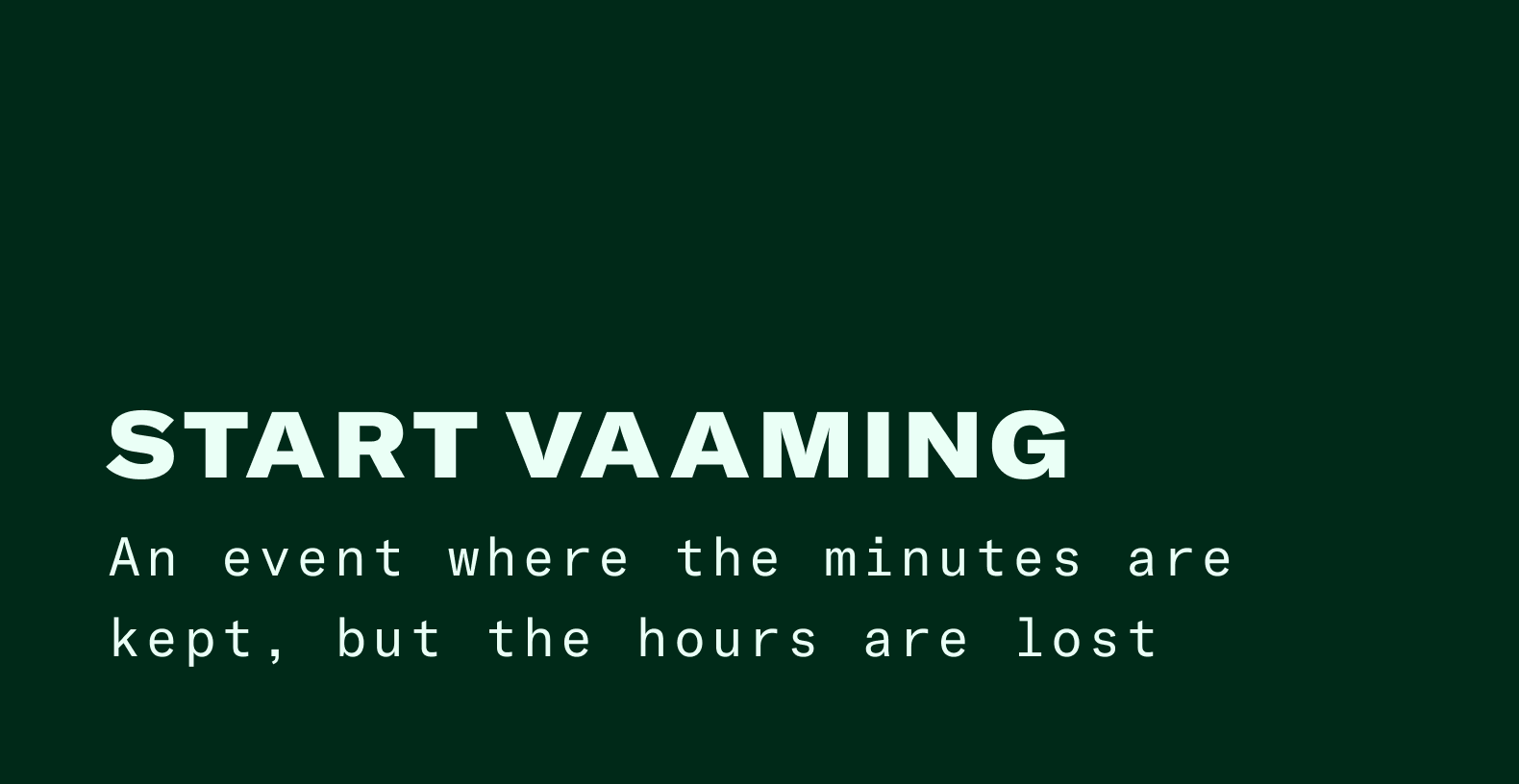 An Event where the Minutes are Kept, but the Hours are Lost

Take your sales pitches and customer communication to the next level.

Up to 30 vaams in your library